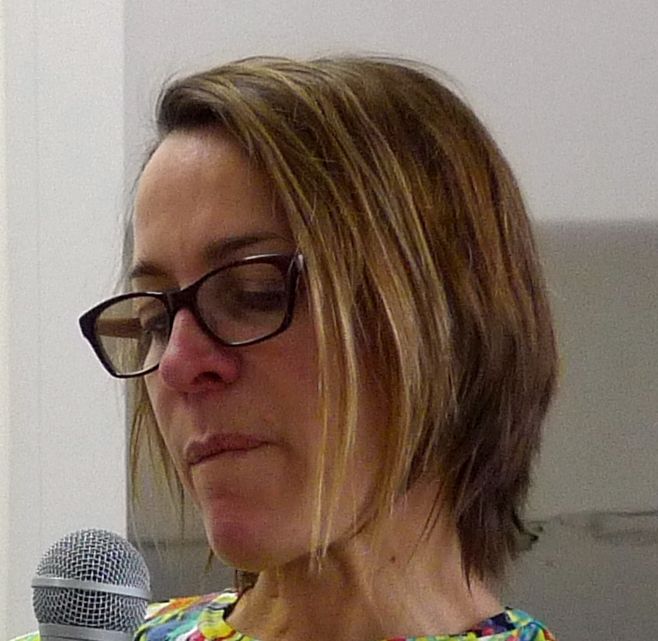 Internationally renowned artist Laura Letinsky invites Klein Artist Works into her studio to discuss her engagement with the still life genre and her choice of photography as a medium to create conceptual pictures, as well as her teaching career, balancing motherhood with being an artist, and gender inequity in the art world.

“My modus operandi is that you can try and make things that will sell––that could be your goal, to try to make things that will sell and to be successful and be like a super-stellar artist––but you might fail. And then, if you fail, you risk the chance of not even having done what you want to do. And so, having a kind of freedom in terms of teaching, to at least do what I want to do, and then, hopefully, having other people be interested in that, seemed to me a better option.”

Canadian-born Laura Letinsky is a tenured Professor in the Department of Visual Arts at the University of Chicago. She completed a B.F.A. at the University of Manitoba in 1986 and an M.F.A. at Yale University in 1991. Her work has been exhibited internationally, including at the Museum of Modern Art, New York, and is held in many public and private collections, including the Art Institute of Chicago, the Getty Museum in Los Angeles, and the San Francisco Museum of Modern Art. Among her numerous grants and awards, Letinsky was a recipient of the John Simon Guggenheim Memorial Fellowship in 2000. She is represented by Yancey Richardson Gallery, New York, and lives and works in Chicago.