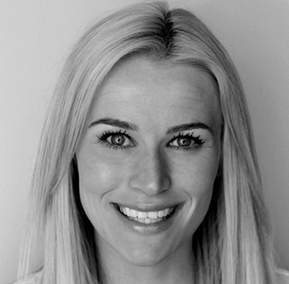 Social Media marketing expert Katy Lynch presents a step-by-step guide to turning platforms like Facebook, Twitter, Instagram, Tumblr and Linkedin into powerful tools that make your art "findable" for your target audience; Lynch also addresses how to measure the success of what you publish online and why knowing your results is crucial.

Katy Lynch is the co-founder of SocialKaty, a Chicago-based social media marketing agency. Lynch and her partner Craig Ulliott founded SocialKaty after the two had major success developing Facebook apps including “Where I’ve Been,” which was sold to TripAdvisor LLC in 2011. Lynch is the creator of the immensely popular Twitter hashtag “#traveltuesday,” and in 2012, SocialKaty was the recipient of significant capital from Lightbank, the venture fund run by Groupon Inc. founders Eric Lefkofsky and Brad Keywell. SocialKaty continues to work with clients in a variety of markets, launching campaigns that include Facebook and Twitter marketing, content generation and distribution, and analytics.