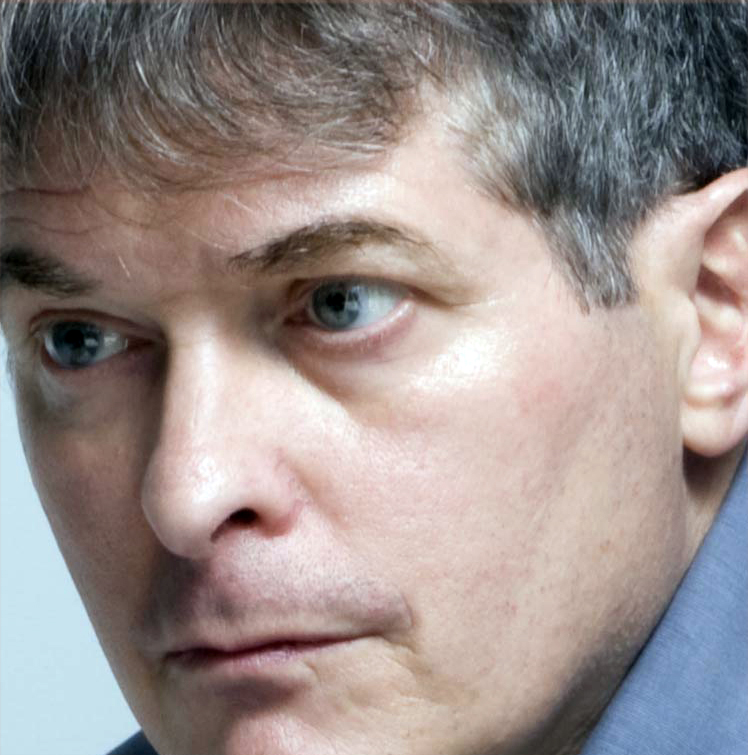 Curator Dan Cameron discusses the trajectory of his career from independent curator and art critic on the East Coast to founding Prospect New Orleans and most recently becoming Chief Curator at the Orange County Museum of Art on the West Coast, illuminating an international curator’s inside world of studio visits, conceptualizing exhibitions, and discovering new artists.

“Sometimes the things that stayed with me the most weren’t the most beautiful thing or the most irritating or provocative... A lot of my strongest and deepest relationships with artists are actually with artists whose work I started out really not liking very much at all.”

Dan Cameron is Chief Curator at the Orange County Museum of Art (OCMA). Having been an independent curator since 1984, he was the first American commissioner for the Aperto section at the 1988 Venice Biennale and has curated many biennial exhibitions, including the 8th Istanbul Biennial in 2003. He served as Senior Curator at the New Museum of Contemporary Art in New York from 1995 to 2006, where he organized some of the first high-profile exhibitions of such artists as Carolee Schneeman, Adrian Piper, Martha Rosler, and William Kentridge. Cameron subsequently founded Prospect New Orleans, the largest international biennial of contemporary art in North America, in the wake of Hurricane Katrina in 2008. Currently he is organizing the 2013 California-Pacific Triennial for OCMA. Cameron is also a widely published art critic and was a contributing editor to Arts Magazine from 1983 to 1990.